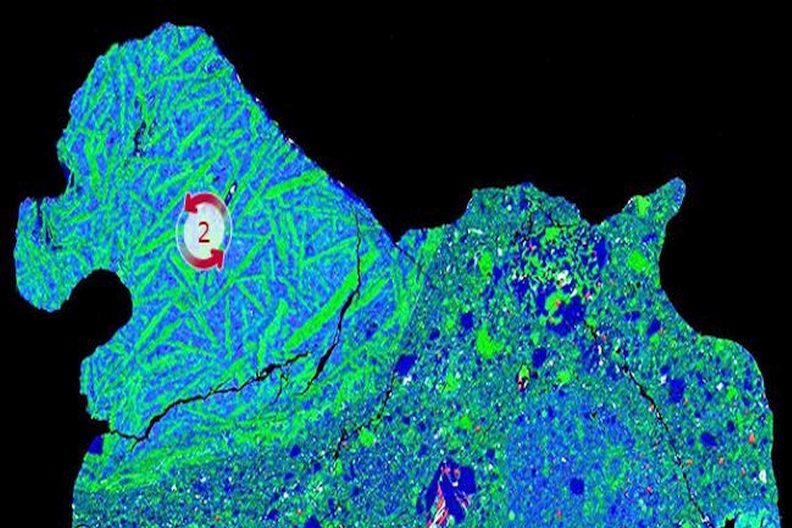 We hope you like the new experiment we’re trying. A full colour image with mineral composition information for a Martian meteorite.
The virtual microscope software allows us to combine several different kinds of image and we normally use images in plain polarised light and between crossed polars, with reflected light in some meteorites and Moon rocks. But we haven’t included any compositional information
Now we’re experimenting with electron microprobe data and we have worked with colleagues who recently published work on an important Martian Meteorite found in the North-West African desert with the name NWA 7034, which has the nickname ‘Black Beauty’.
Andy TIndle has combined x-ray map of the sample with the thin section images with the new image available by selecting the ‘ELE’ button. The new image was created using x-ray maps produced in an electron microprobe, and combining false colour x-ray maps of phosphorous, magnesium and aluminium.
Take a look – you can now easily spot phosphates (phosphorous - red), plagioclase (Al rich – many of the blue areas), pyroxene (Mg-rich – commonly green), and the metal rich grains that appear white because they contain none of the elements mapped.

Further info:
NWA 7034 (otherwise known as Black Beauty) is unique from other martian meteorites and was found in the Sahara Desert in 2011. It is 2 billion years old. Its martian origin was confirmed by pyroxene analyses (Fe/Mn ratios) and noble gas measurements that match measurements of the martian atmosphere. This meteorite is a breccia with a basaltic bulk composition and initially classified as a “porphyritic basaltic monomict breccia”. Clasts containing a wide variety of textures and include gabbros, quenched melts, and oxide rich reaction spherules. Other portions of the breccia contain plutonic lithic clasts such as monzonites and norites, basalts, and impact melt clasts. This is a very heterogeneous breccia!
Initial studies of NWA 7034 determined that the meteorite’s bulk composition coincides with the composition of the average martian crust determined from mission data. This bulk composition also matches some of the rocks and soils measured in Gusev Crater by the Mars Exploration Rovers (MER) and in fact, this meteorite represents the strongest link between a martian meteorite and the geochemistry of the martian surface determined by remote sensing.
A. R. Santos, C. B. Agee, F. M. McCubbin, C. K. Shearer, P. V. Burger, R. Tartese & M. Anand (2015) Petrology of igneous clasts in Northwest Africa 7034: Implications for the petrologic diversity of the martian crust. Geochim. Cosmochim. Acta, 157, 56-85. 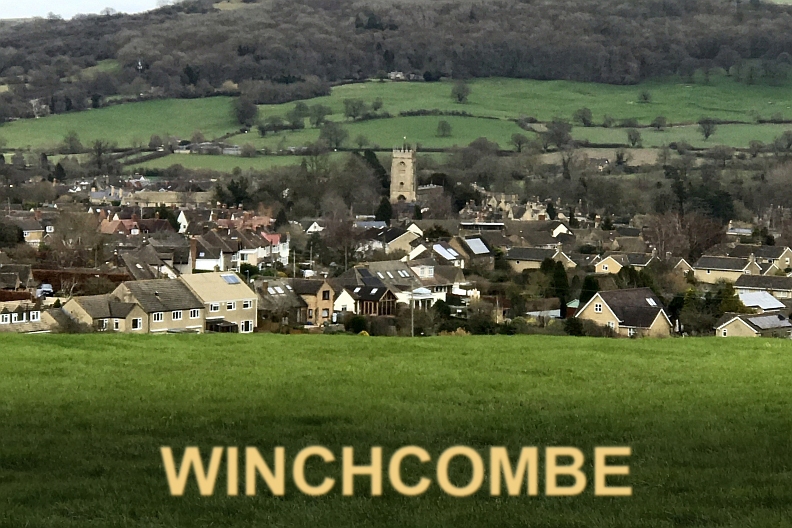 A first carbonaceous chondrite find for the UK 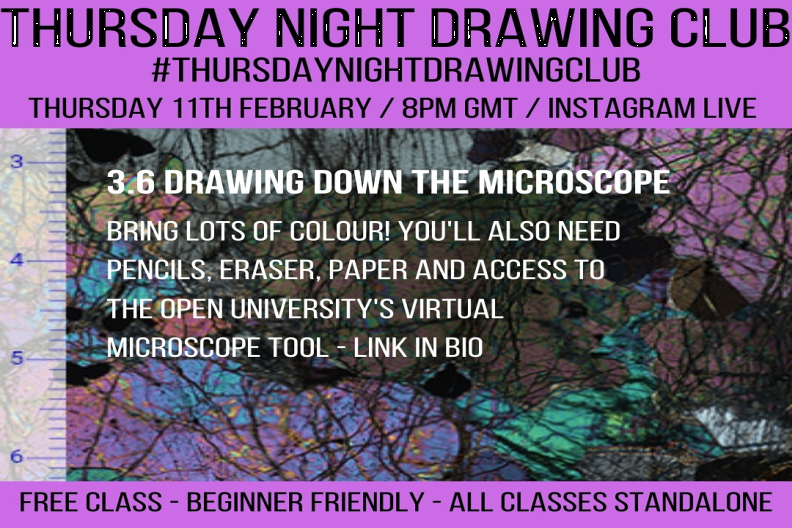 VM to debut as model for Instagram art class! 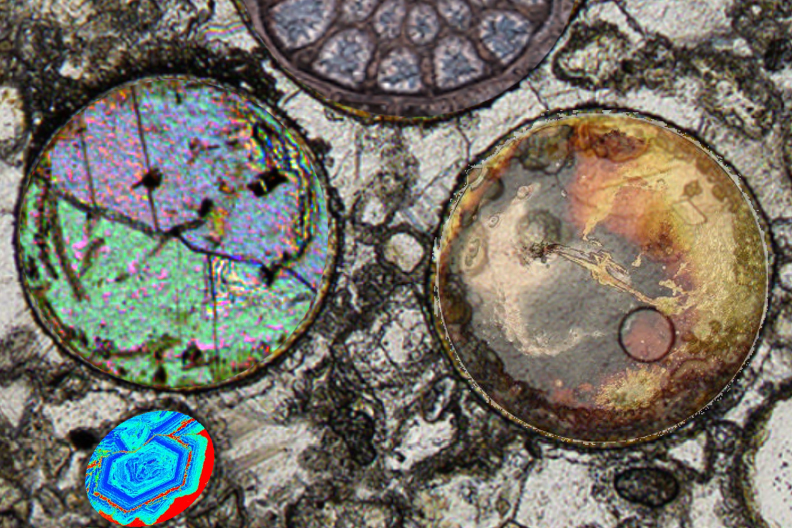 Take a look at all the collections on offer